On Tuesday we were on our landing trip to the Inner Farne when I noticed another boat going really slow and in a place you would not expect him to be doing it. My first thoughts were, what’s he seen and as I looked through my bins I noticed a dolphin jump clean out of the water.
After a quick look at the clock I realised I had enough time to get to the area, and get back in time to pick my guests up. With no time to waste, the engine was started and I was off. I phoned my brother who was not far away and we both headed to see the dolphins.

When we arrived they were throwing trout high into the air, catching it and swallowing it down in one shot. It was amazing to see, and when their belly’s were full, they headed south going past Seahouses. My brother’s guests witnessed them too and when he went back to the harbour to pick his next guests he was hoping to see them again but by the time he got out the were to far south. Such a pity but at least some of his guests saw them. They will be back no doubt and I will look foward to seeing them again. I know it’s pot luck but I can always live in hope.

As I was going through my pictures to see which ones I was going to post I noticed good old Black and Decker. Great to see her again.

This adult female is in the “infrequently sighted” section but its been two years on the trot we have seen her now and she was showing no signs of old age. Great to see she is still fit and well. 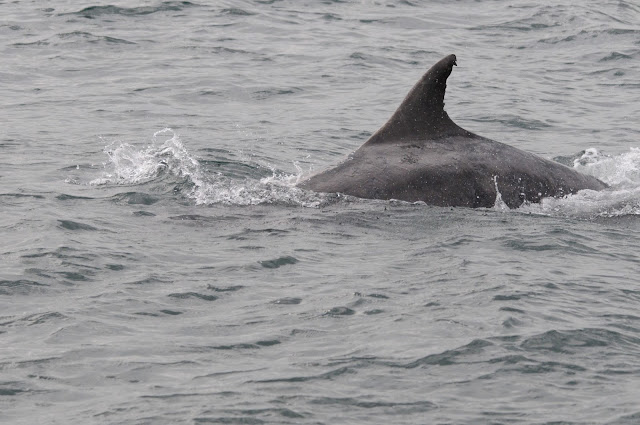 This just shows you how close they were to the beach. 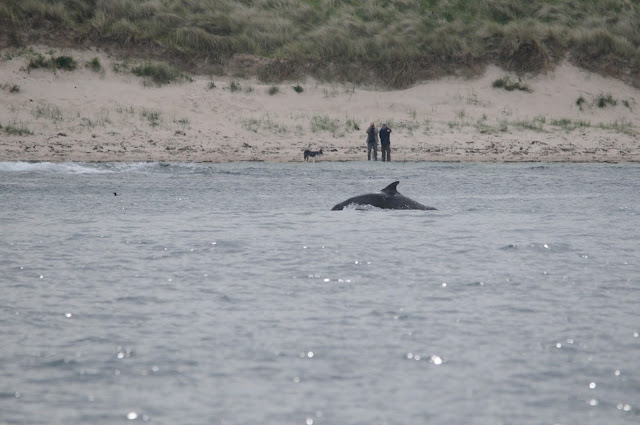 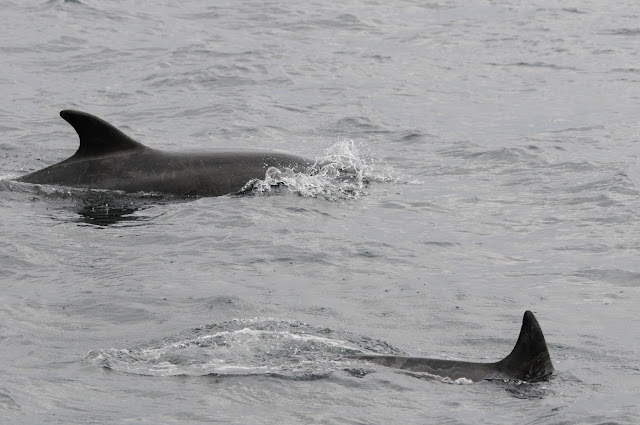 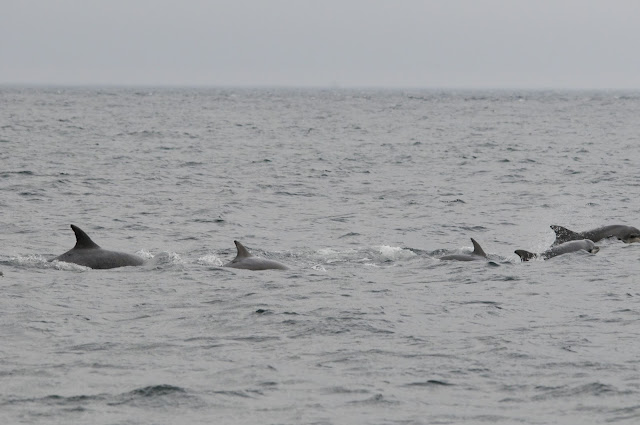