So far it has been really good throughout November and we have still been getting out on the water which is really good for the time of the year.
We are still seeing loads too and with the seal pupping season in full swing now its still worth going out.

We have seen a good few things over the last few weeks with a nice woodcock at the Longstone Island and of course we have seen the Black Guillemot a few times.
We have seen a single Bottlenose Dolphin as well and a pod of 30 which is always good. This has to be the best year for the dolphins and we are still seeing them too. I will leave that for another blog post.

We also saw a single puffin just as we approached the islands and we also spotted a single Great Northern Diver on the way out of the harbour. I do love the divers and its not very often we get to see them so close either. We have a good few lingering Guillemots at this time of the year to and we even saw one on the rocks the other day. Its also the time of the year for Little Auks but I have only managed to see a few so far this year.

I suppose at this time of the year its all about the seal pups and the rangers have been out and about doing their seal counts. The last time they were out the numbers were up to 1497 so they are on the way to breaking the record but that will all depend on the weather and the seals themselves. Hopefully it will be a good season even if they don’t break the farnes record.

Hopefully I will do a few more blog posts before I tell you all some exciting news. Watch (Read) this space. 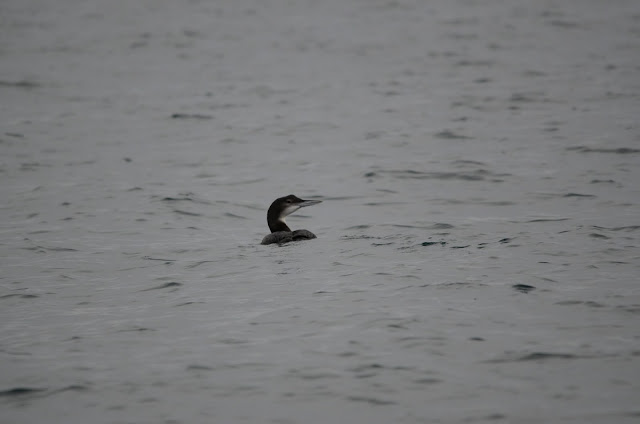 Thank you once again for reading this blog and I do hope we are keeping you all up to date with what’s happening around the Farnes.