While people were partying on New Years Eve, I was out with my camera as there was a good chance of seeing the northern lights.
I headed across to Stag Rock in Bamburgh to see what was happening and when I arrived there was no sign of the lights, as thick cloud covered the skies. I got out of the car, when it started to pour down so I quickly back into the car and waited for it to clear.

The second the rained cleared there were gaps in the clouds and you could just start to see something coming through. A quick test shot to see if my camera was picking it up and it was. I grabbed my tripod and camera and decided to go onto the beach, but then after a while I decided to go somewhere else as I did not like the look of the pictures.
I walked back up the sand dunes in the pitch black, with my little head torch showing me the way, when I bumped into couple were standing at the top. I really crapped myself and once my eyes adjusted I looked at them and realized I knew who they were.

They took the pee out of me, as they said I screamed like a little girl. Oh well, these things happen, and I suppose and I can’t even say a thing, as I have played a trick or two on them over the years. What goes around comes around I suppose……

I stayed with them and chatted for a while and the aurora was starting to show as a big green ark over the sea and towards Holy Island. While we were chatting there were fireworks on Holy Island and some in Bamburgh to but Holy Island was the better show, but it was really nice to watch the aurora with the fireworks from a distance.

After a good hour or so chatting I left in search of something different but I ended going to the beach to talk a picture of the stag itself and then I ended up in Bamburgh graveyard. I only stayed there for a while as I did not feel very comfortable but I liked the darkness of the place and I was really wanting to do something different instead of the same places. Not sure if I like the pictures really but I think it’s down to what your taste is. Some of you might like them, and some of you might thick I was a bit disrespectful being in a graveyard at that time of night, but that was never my intention, and I apologise if I have upset anyone.

I looked at the time and headed home for the new year with the intention of going back out after big ben had done his stuff but the warmth of the house was to nice and I never made it back out.

Happy NewYear from everyone at Serenity Farne Island Boat Tours and thank you for reading the blogs. 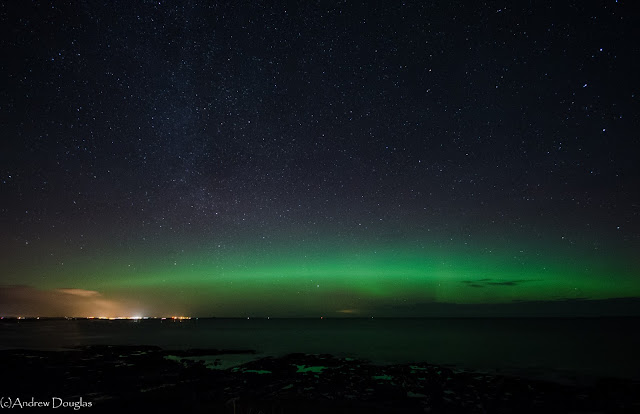 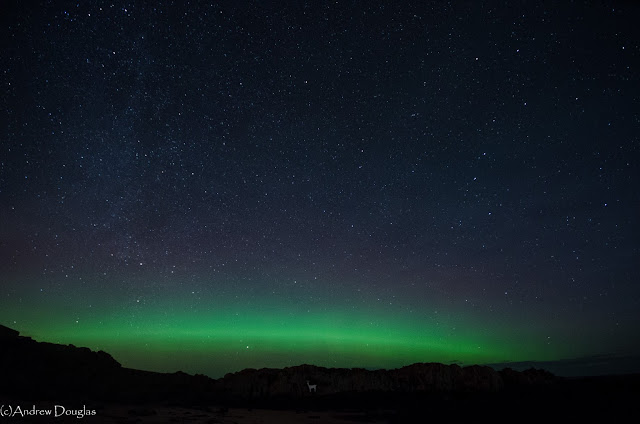 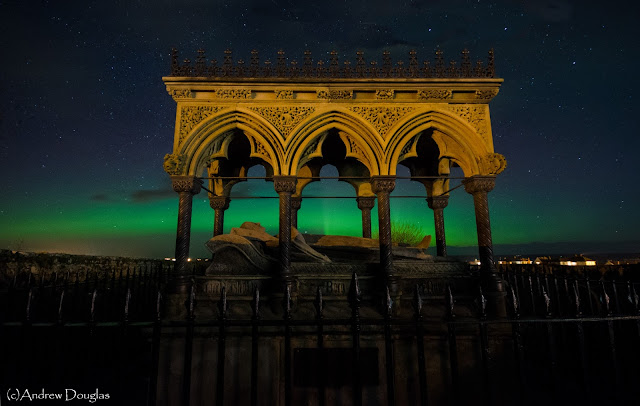 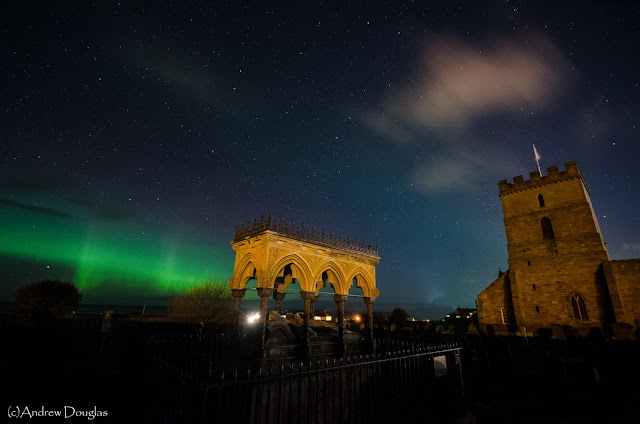 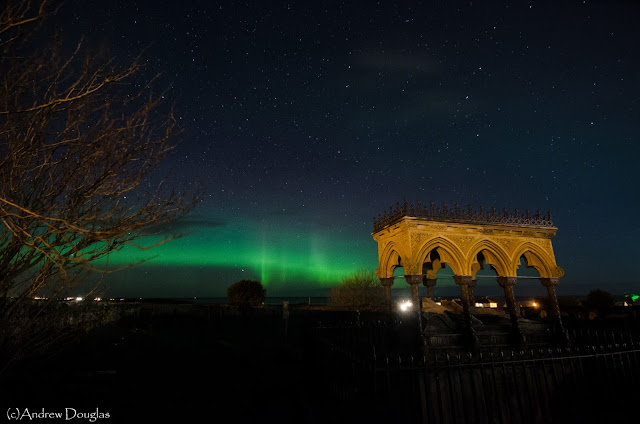 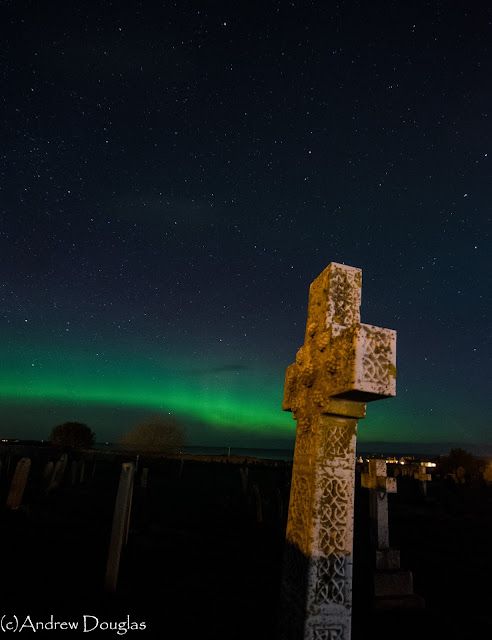