During our trips on Monday there were a noticeable increase in new born seals on Brownsman, Wames and Staple Island compared to the last few days. We did not get out on Tuesday due to the weather but when we returned on Wednesday we were gob smacked as there was an explosion of pups everywhere. Guessing a few hundred were born in one day and when the National Rangers eventually got out to do their seal counts on Thursday the result was very evident, with 504 seal pups in total. What a great start to the season for the pups and long may it last.

We have also witnessed a new born which was incredible and then seen the awful side of nature with 2 gulls eating a still born. I know its nature and its not nice to see, but I suppose one hand feeds the other. The blood on their bills is something out of a horror film but again we might not like it but its how other they survive. I was talking to a diver a few weeks ago and he said that he saw a still born on the seabed during one of his dives but it did not phase him at all, as he watched a sea urchin, and starfish eating the decomposing body so it was helping them to survive as well. 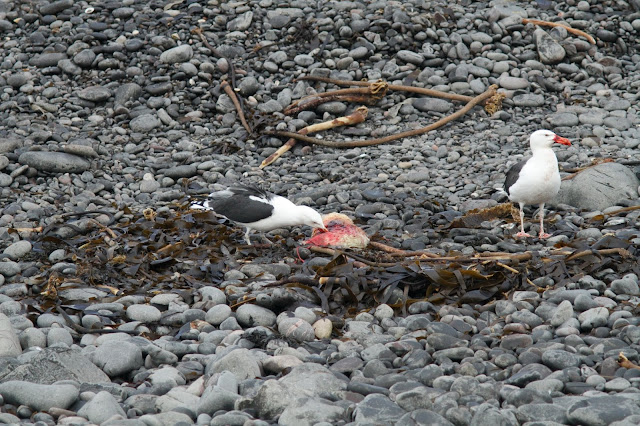 At first we thought she had miscarried due to the amount of blood, but as we passed again on a later trip we saw the pup and it was covers in blood too.

We also watched a mother feed two seal pups. Our first thought was that the born mother must be dead, but as we watched it longer and longer we realised that this was not the case. The mother was feeding her own child but was then hitting the other pup to tell it to go away. She then turned over in such a manner that her own pup got some milk but the other pup got none. Again cruel but the pups mother would not be to far away. 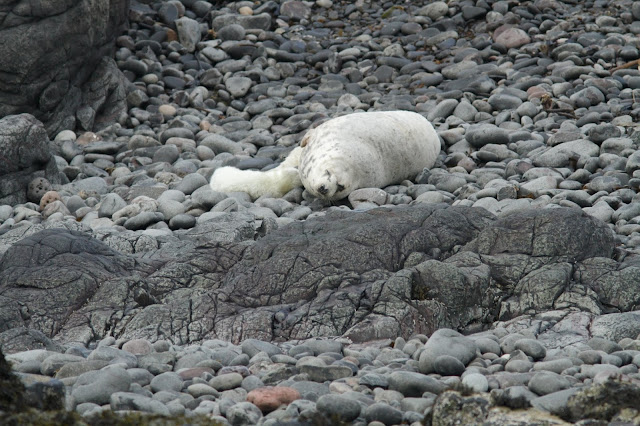 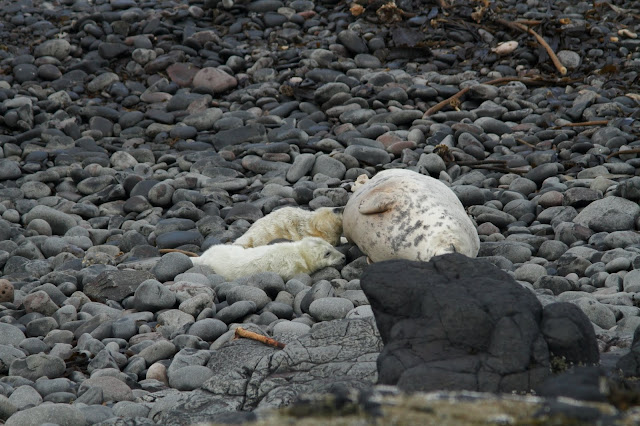 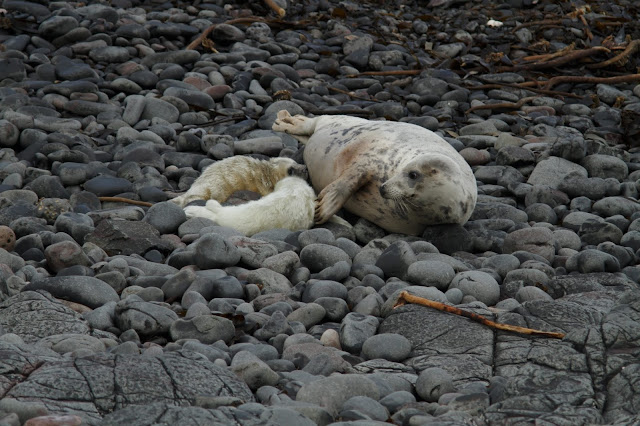 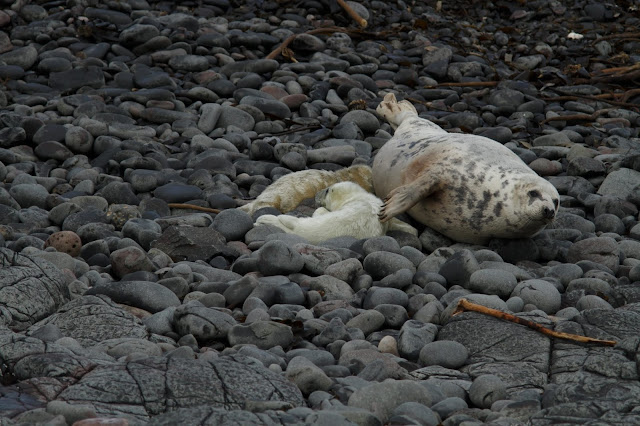 We have also seen the very cute side too with some pups enjoying a little sleep in the sunshine. I swear the last seal pup picture was dreaming about something nice as it cuddles into the stone by the little grin on its face. 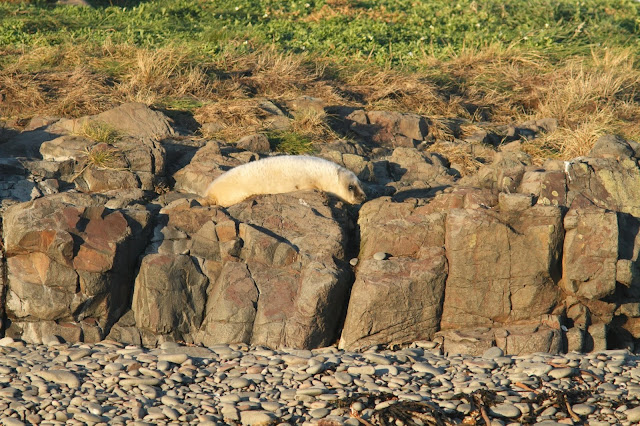 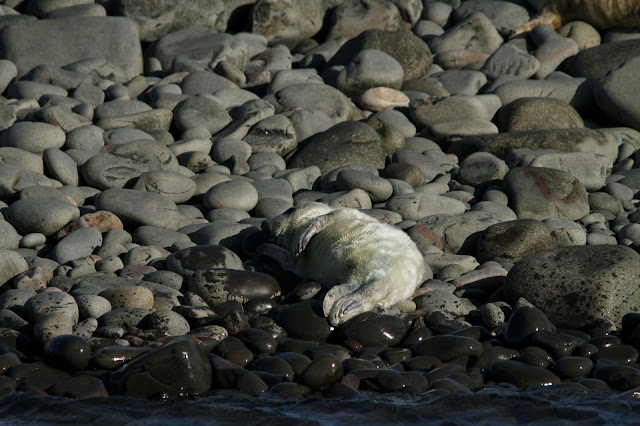 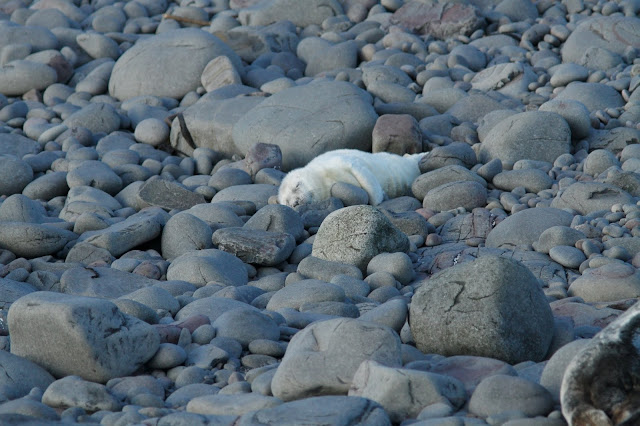